The area we know today as Banani was originally poised to be a residential area for the middle-class that, with the passage of time, became one of the most sought-after upscale neighborhoods in the entire city. Modern Banani is a place where both a serene residential environment and a thriving commercial scene can be experienced. The northern side of Kemal Ataturk Avenue is almost entirely residential and is home to a number of foreign and local dignitaries, while the southern side has both commercial and residential properties in abundance. The famed Banani road 11 that connects the area to Gulshan 1 and 2 on the east and Mohakhali on the west hosts some of the major brand outlets and eateries in the country along with many offices. As a result, Banani is always a prime location both for residence and business. 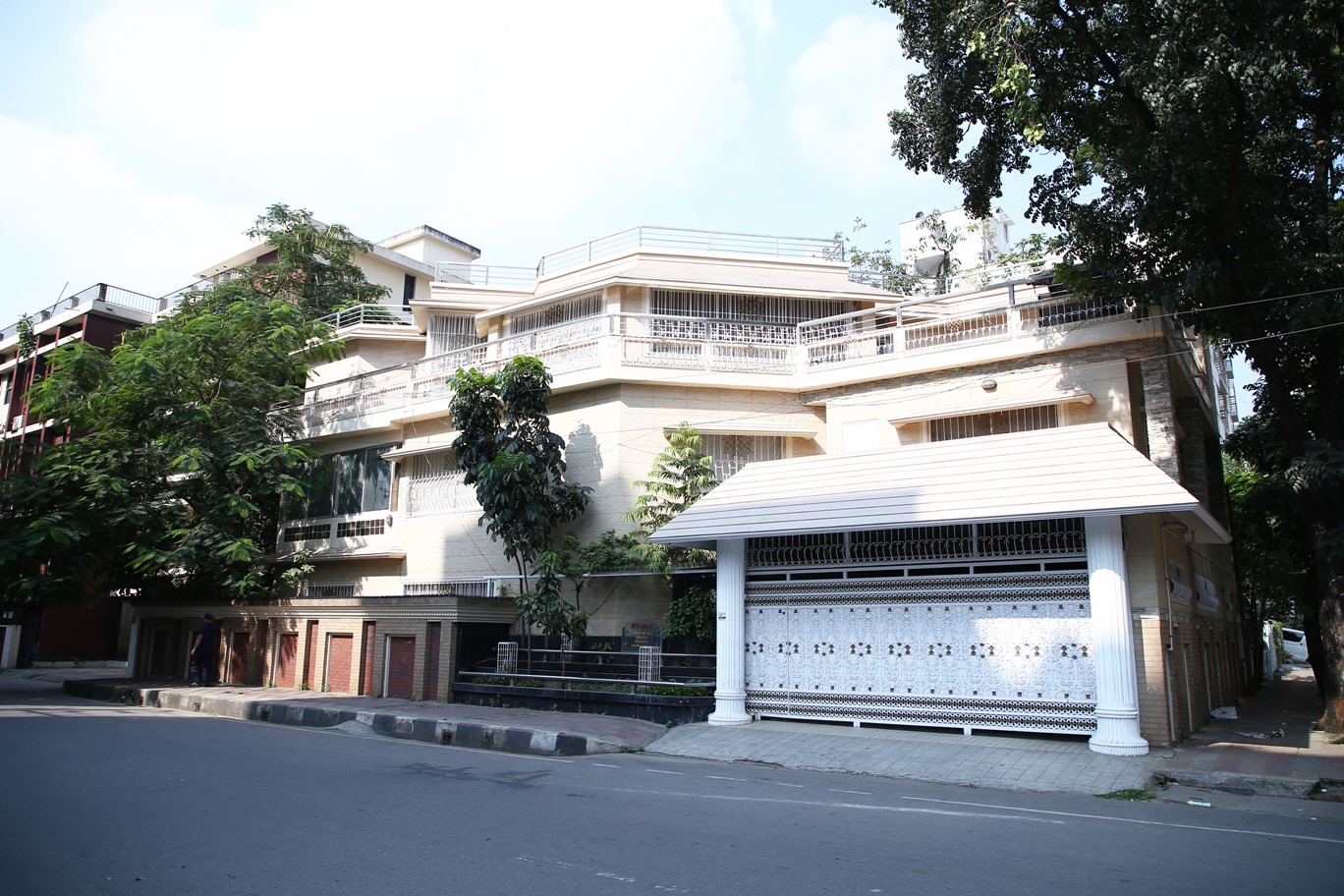 The entire Banani area is neatly organized with well-maintained roads and infrastructure as well as a top-notch security presence. Thanks to its proximity to many embassies, important locations and the Shahjalal International airport, many local and foreign officials choose Banani for residence. This, in turn, has led to the creation of some mesmerizing homes with unparalleled tranquility and a number of parks & playgrounds for outdoor activities. The eateries, the supermarkets, religious institutions and the wonderful facilities throughout the Banani area come together to form the perfect communal location. 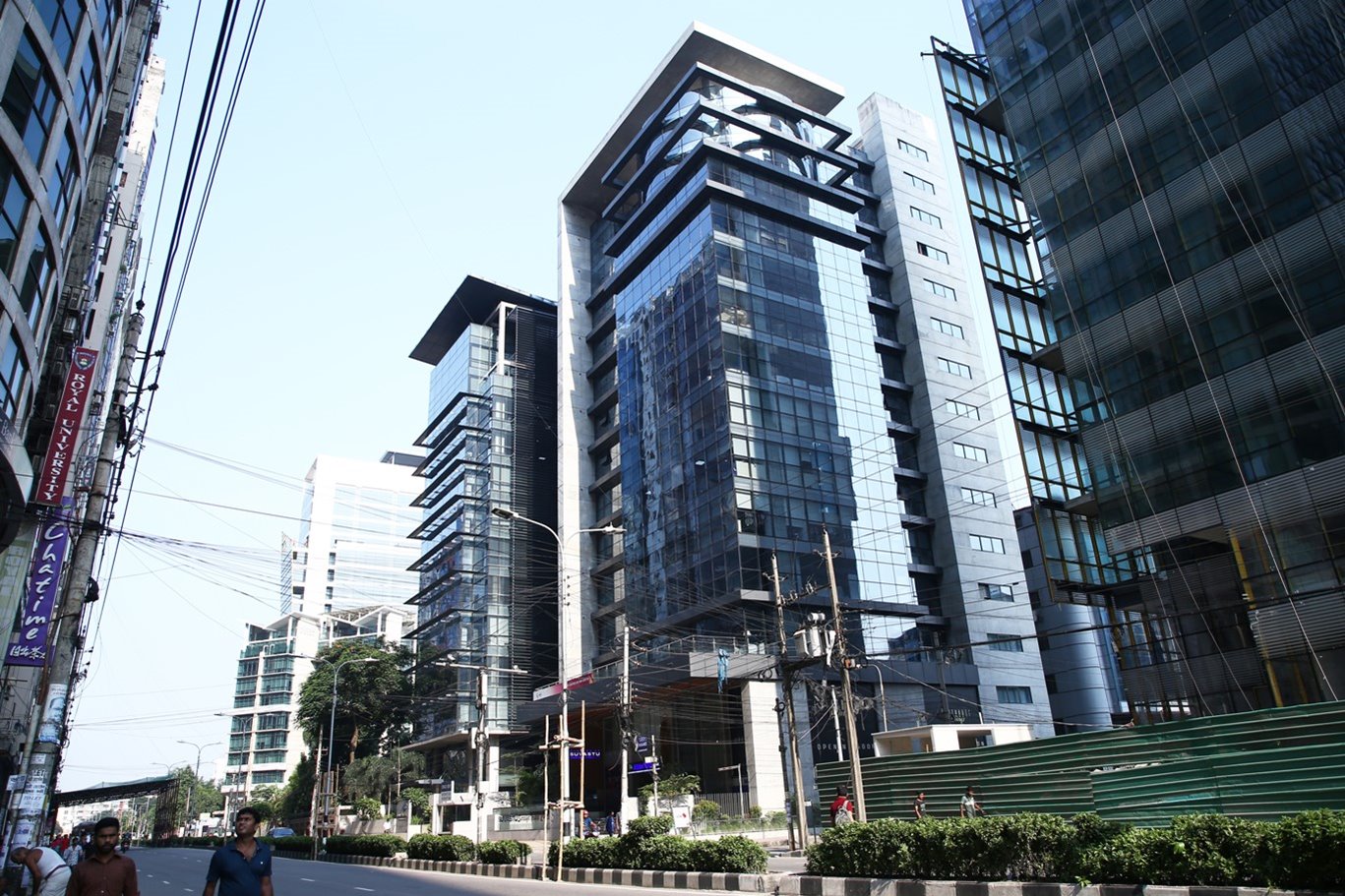 Like its neighboring Gulshan 1 and Gulshan 2 area, Banani has becomes a mixture of both residential and commercial properties. The area is particularly popular among startups and small-scale enterprises that desire to be located near commercial hubs. The residential-commercial properties are particularly popular throughout the area due to the nature of the area. Of all the locations in Banani, road number 11 has the highest concentration of commercial spaces, most of which are brand outlets and eateries. However, even among the animated lifestyle of the area, there is enough serenity to be found for those seeking it. 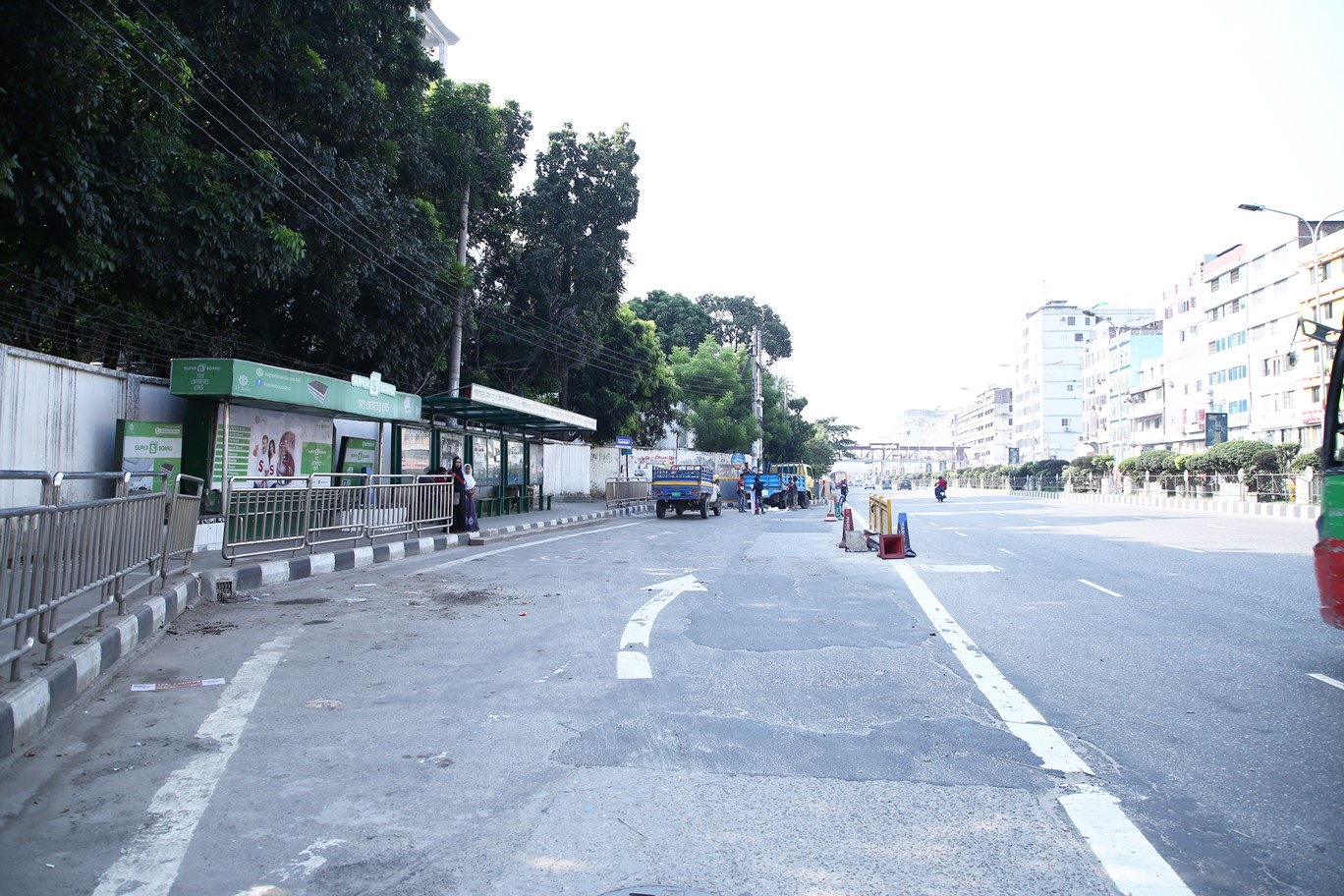 The juxtaposition of Banani allows quick access to both Gulshan areas as well as areas like Kafrul, Mohakhali, and, to some extent, Uttara. The exclusive Dhaka Chaka and Gulshan Chaka bus service connect Banani Kakoli to all of Gulshan as well as Badda’s Notun Bazar via the Kemal Ataturk Avenue while rickshaws can be taken to travel via the inner roads. The road number 11 connects the southern section of Banani to Gulshan and road number 18 connects to the northern section to Gulshan. The constant availability of ride-sharing and smaller public transportations also make traveling even to distant locations a breeze. 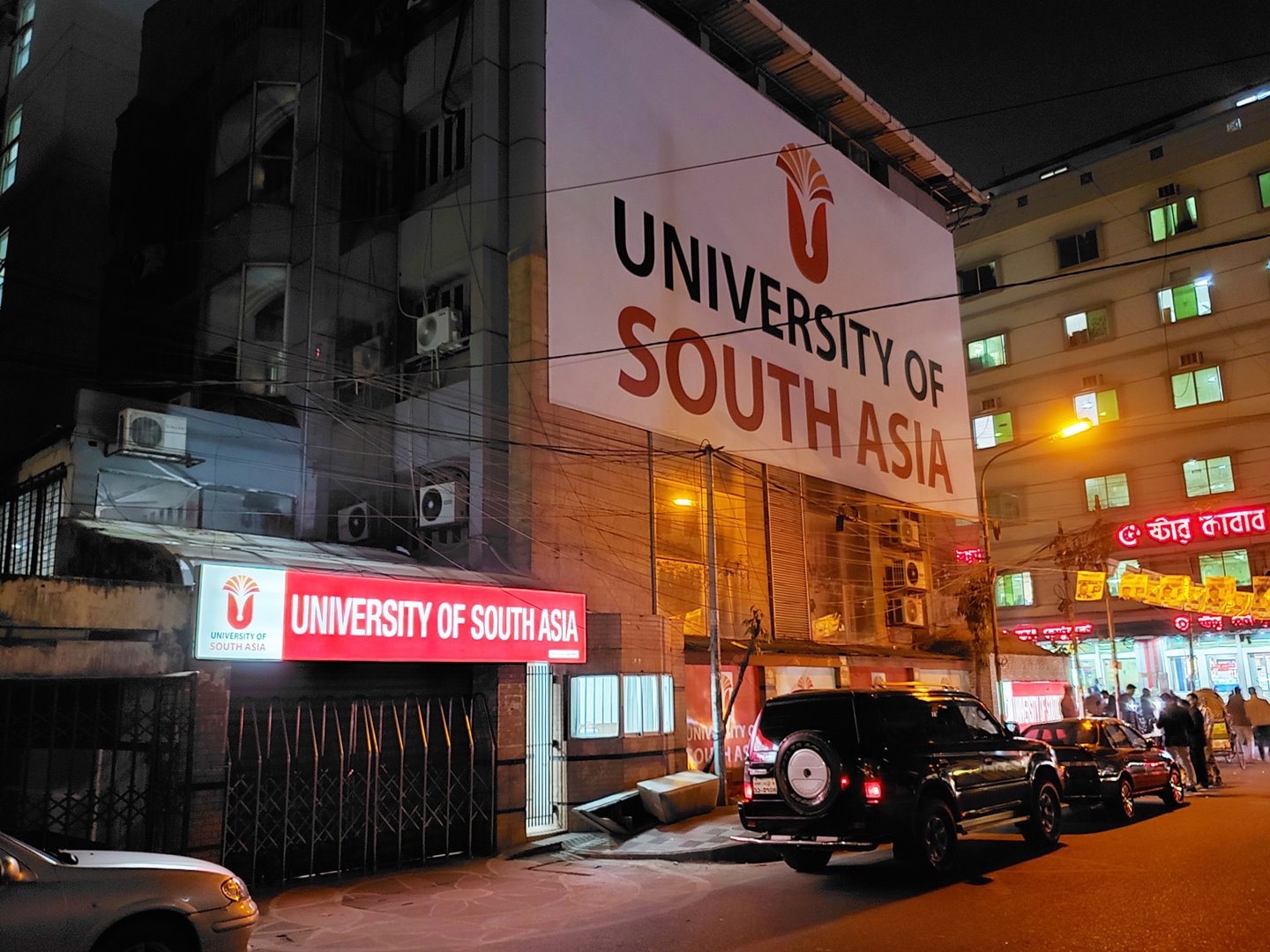 Access to quality education is always of utmost priority, and Banani is not lacking in that regard. The area hosts a number of prestigious educational institutions such as the storied Banani Bidyaniketan School & College and Northern University. Banani was one of the first locations to gain fame for its sizeable collection of private universities and still hosts many till date. Residents of the area rest easy thanks to a whole host of wide-ranging options of educational institutions. 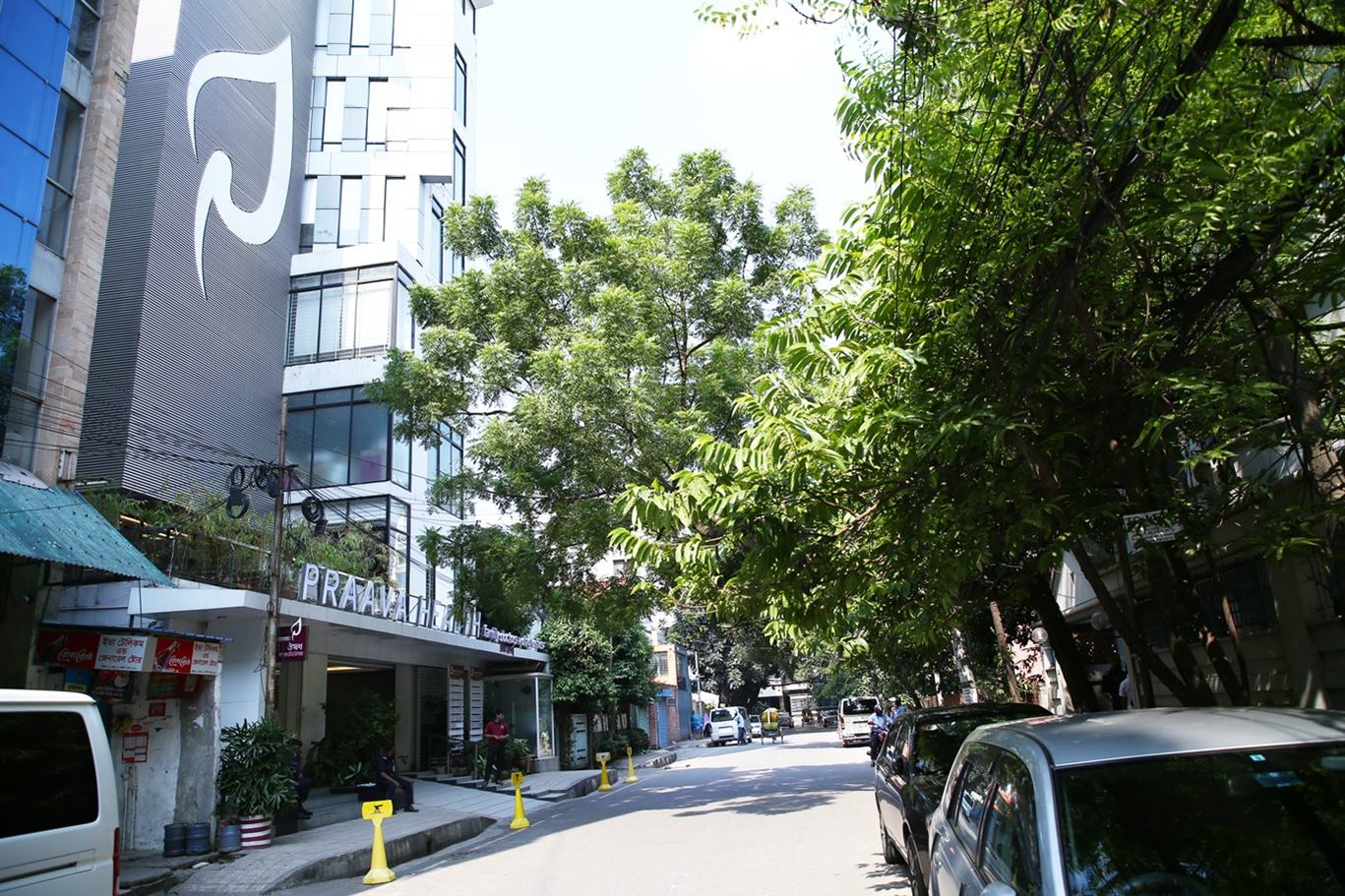 While there are fewer healthcare facilities in Banani than its neighboring Gulshan, the area nonetheless has several medical and diagnostic centers for medical diagnostics, support and emergencies. Facilities such as a Banani Clinic and Praava Health are capable of providing a wide range of medical service and the nearby locales offer more comprehensive treatment if necessary.

Having a place for outdoor activities and relaxation is vital for any good residential area – a place where children can play and people can spend some time enjoying nature. With that in mind, Banani hosts a number of parks and playgrounds that are considered as some of the most beautiful in the entire city. There are also several lounges and entertainment zones such as Laserwars located in the area for indoorsy folks as well.

Religion is a big part of people’s life and Banani is home to people from different cultural and religious backgrounds. Along with having more than a handful of mosques both in the northern and southern portion of Banani, there are also a couple of churches in the area. The renowned final resting place of many intellectuals and high-profile individuals – the Banani Graveyard – is on the northern edge of the area beside the Banani Military Graveyard. 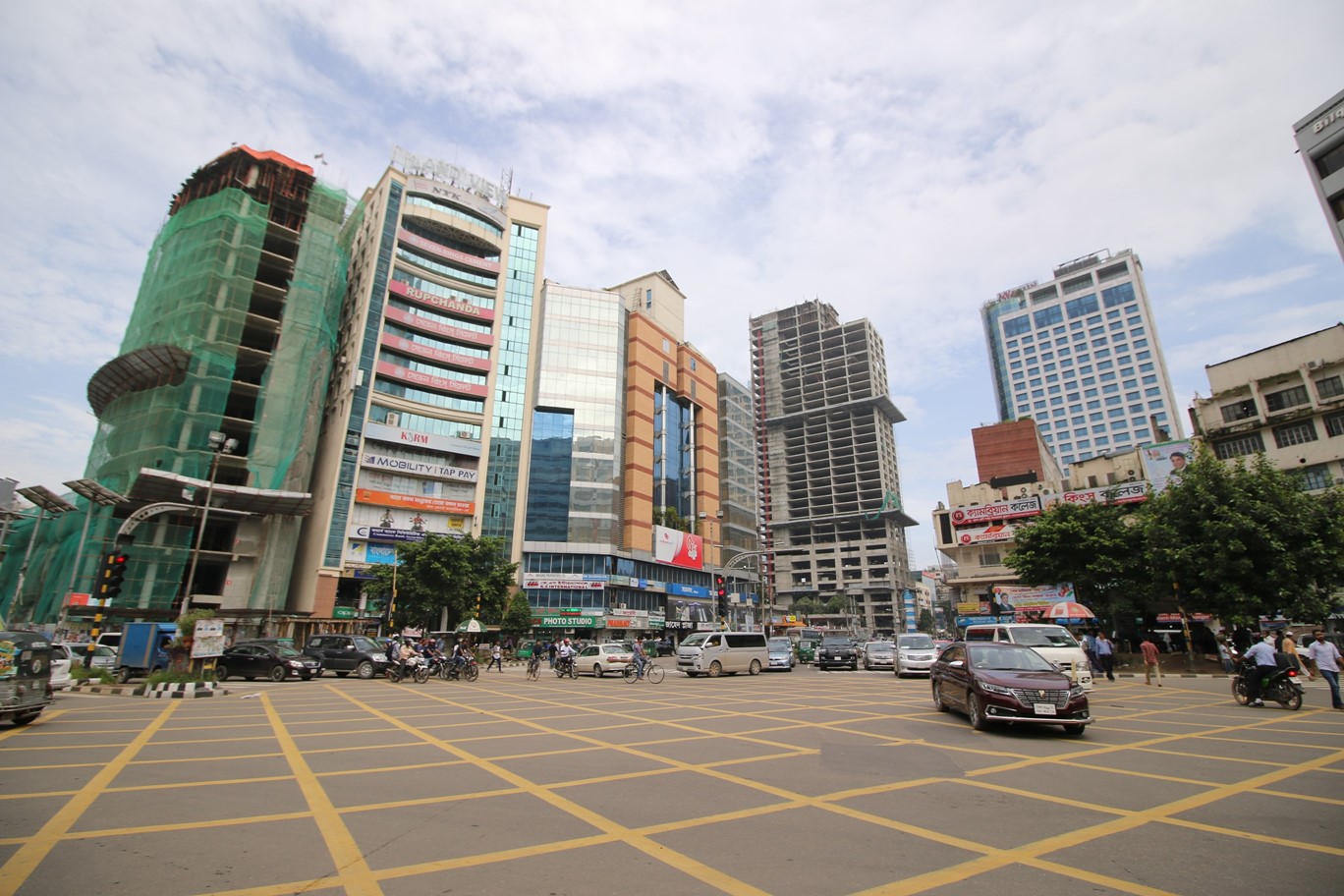 Banani sits on a very advantageous location right next to two important zones and a crucial road. Gulshan 1 and 2 borders Banani on the north and the east while Mohakhali is located on the southern side. These areas, along with the Dhaka-Mymensingh Highway on the west, help connect the residents of Banani to some of the most important areas of Dhaka including Tejgon, Cantonment, Niketan, Airport and Uttara.

There are few places in the city that can match the variety and taste of eateries found throughout Banani. There is a place in Banani for every taste pallet and every craving from traditional biriyani dishes to Mexican, oriental and even baked goods. Most of the restaurants are located around the road number 11 with some being on the inner roads. There are also several dining establishments around the Kemal Ataturk Avenue. For any food enthusiast, Banani is a perfect destination. 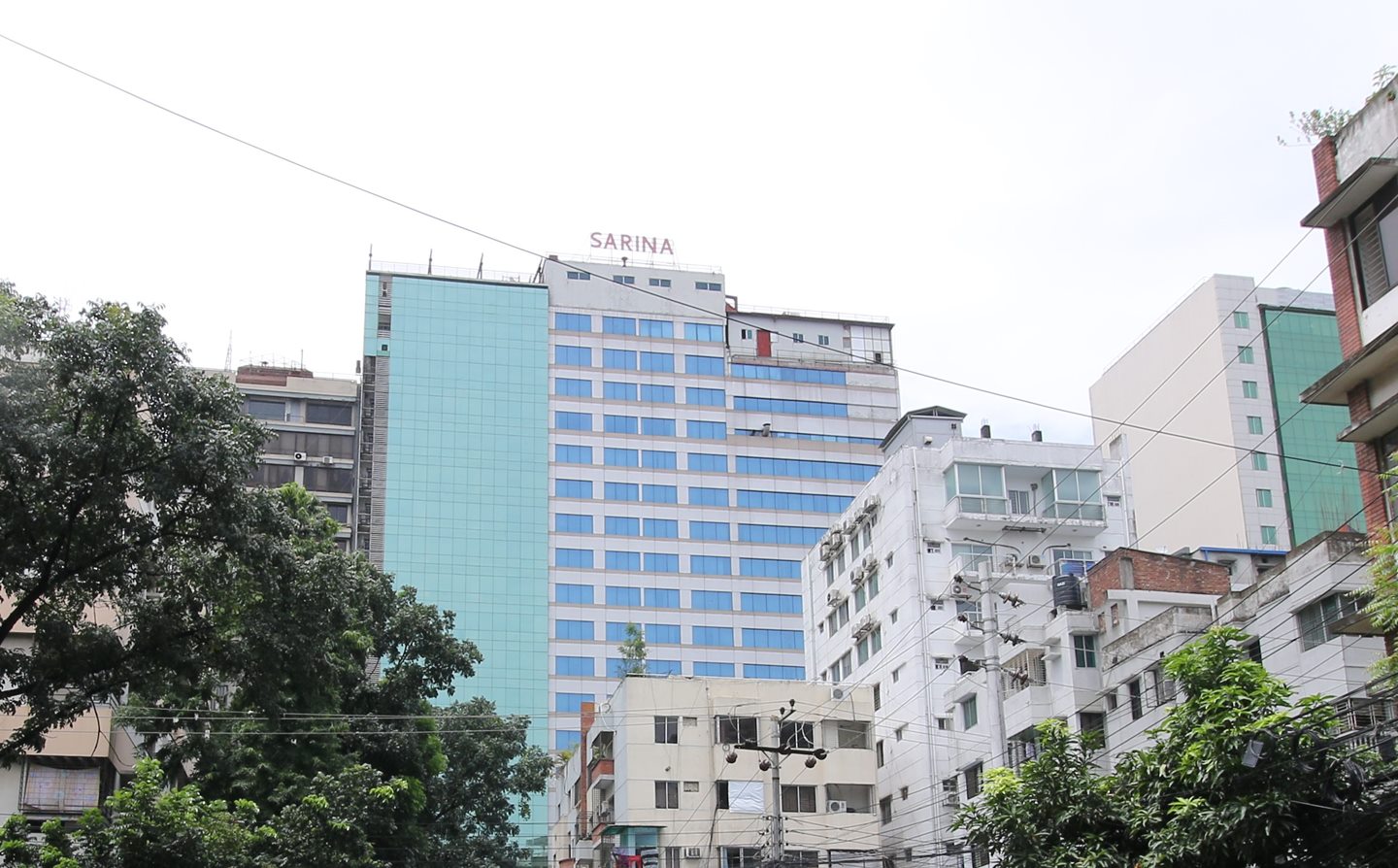 Being a hub for foreign delegates, Banani houses multiple illustrious hotels within its bounds ranging from three and four stars. Hotels such as Lakeshore Banani, Golden Tulip, Raintree and Sarina are quite popular for delivering meticulous service to their guests. Alongside lodging, they are well-known for serving mouthwatering meals – a fact that makes these hotels quite popular among the locals.

Banani is a popular destination for shoppers thanks to the huge concentration of brand outlets and the exclusive collections that are usually available there. Both local and foreign acclaimed brands can be found all across Banani including a great Aarong outlet. The Bangladesh-UAE Moitry Shopping Complex is another location for shoppers to purchase imported and high-end items. However, along with designer items, the Banani Supermarket is a favorite choice for many.